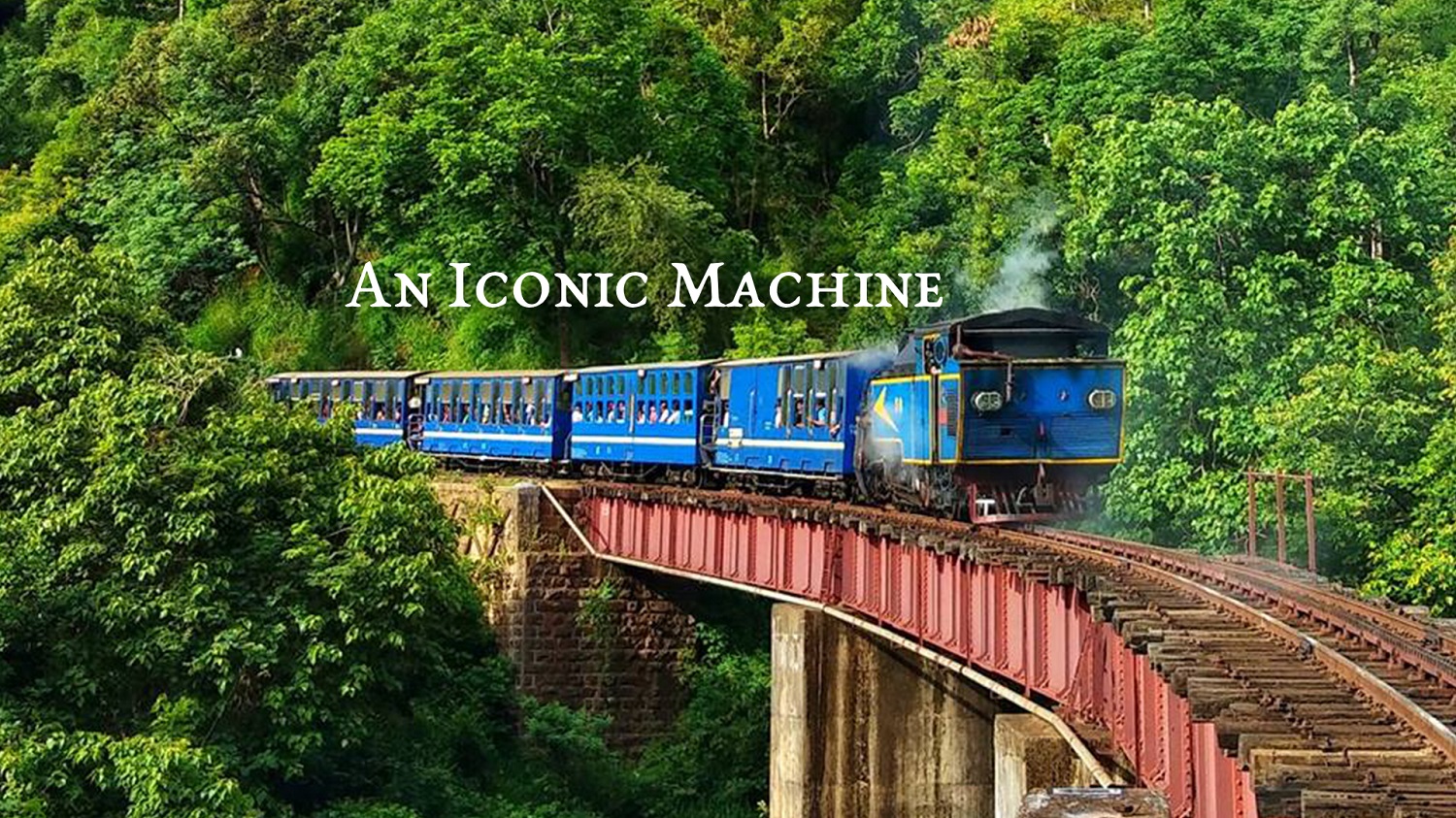 The identity to any place could be a building, a monument, nature’s creations, a person, food, industry and so many, but what if you hear that a ‘Machine’ is the most iconic thing about a famous town?

This is quite unique to Ooty, the Queen of Hills in South India; a little hill-town in Tamil Nadu.

This is a timeless beauty and from the stellar maintenance by the Southern Railways, it has maintained its beauty for more than 100 years now. This October, this railway, NMR turned 111 years old, since its completion in 1908. The Nilgiri people are all in commemoration and celebration of their cherished NMR, and thus we at Hills & Wills, decided to take out to the world, the wonders of this man-made wonder. This is an iconic machine, iconic to Ooty and the Nilgiris and seems to represent the specialities of this mountain range.

The history of NMR

The plans of setting out the NMR were started way back in 1854. The initial idea was to build a railway system from Mettupalayam to Nilgiris. Cut across 45 years down the line, this railway system was constructed to completion and was opened for service in 1899. Back then, the last stop used to be Connoor, but was extended to Fern Hill and Udagamandalam (Ooty) on October 1908. This marked the true completion of this railway line.

A Double Fairlies type engine, originally manufactured for service in Afghanistan, but was shelved and diverted and arrived for service through this railway line by 1908 and was used till 1912. They were replaced by ‘X’ Class Steam Rack Locomotives, which are still the traction for this railway.

Why do you find such a railway in Ooty and not in any other south Indian hills?

This railway is unique to Ooty – none of the other South Indian hill stations have a dedicated railway, lining its slopes even today. There were many hills stations that were build by the British, but only Ooty had a service like this in South India. Why?

It was constructed for free-flowing access, since Ootacamund (what Ooty was called during the British Colonial period) was the summer capital of the Madras Presidency. The scorching hot climate of Madras, the winter capital, was too much for the Westerners to handle.

The tracks, the racks and the engines.

This railway is the only Rack Railway in India, having the Abt Racking and Pining System. Racks and pinions allow the train to operate at steep gradients, with toothed railway tracks and cogged wheels that mesh together. This Rack system stretches from Mettupalayam to Connoor.

At this interval, the slopes are around 1 in 12 (8.33%) steep, making it the steepest railway system in Asia – An engineering excellence

This railway is still run by steam locomotives till Connoor, and from Connoor to Udhagamandalam, it is run by Diesel Locomotives. It spans across a massive 42 kilometres and takes about 4.8 hours uphill and 3.6 hours downhill, to complete a journey.

Different phases of this beautiful journey

One of the biggest factors that keep this railway beautiful still, is its preserved heritage. Steam engines still power a majority of its journey. People adored these steam engines so much that when they were replaced by Diesel Engines in the early 2000’s the locals and the visitors ran a campaign called “Bring back Steam Engines”, to replace the steam engines.

The Coaches and the railway engine maintain the vintage, nostalgic look, so as to preserve the ‘World Heritage Site’ status. The seats are placed in the old vintage styled ‘one behind the other’ fasion and the coach is half open, for the people to enjoy the views and climate along the route.

This railway system still follows and gives out ‘Edmundson’ styled railway tickets to maintain and cherish the heritage – every time you visit this place, you’d be hit by waves of nostalgia of simpler, beautiful times (Everyday is beautiful, nevertheless). The NMR is thus deemed to be an UN Heritage Site as an extension to the Darjeeling Himalayan Railway, on 2005 and thus together became the Mountain Railways of India. One can reserve tickets using the Southern Railways web portal – you might want to book your tickets at the earliest because there’s a long queue that awaits! 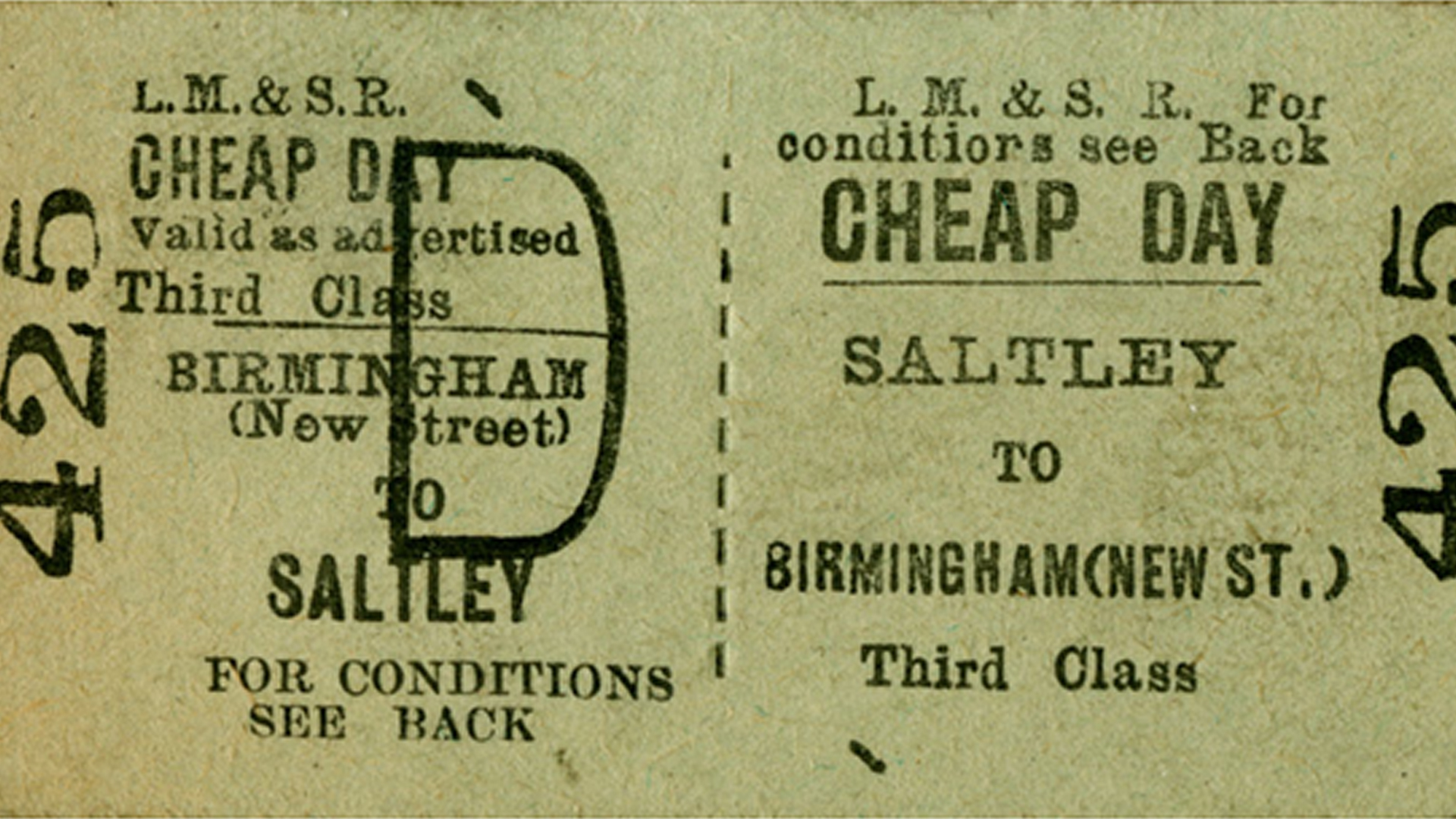 The NMR has contributed a lot for the socio – economic development of Colonial India, and still lies in the people’s heart, cherished and celebrated. Ooty, Connoor and the rest of the Nilgiris are all sites of Heritage, not deemed by the UN yet, but by the people with its immaculately preserved heritage and beauty, making life there a pleasant contrast from the modern lives that we live in the modernized cities.

Zooming past 111 years to today in 2019. New music and new lifestyles, but there’s something that still remains the same. It is still the beautiful train journey, puffing steam all the way along the ascent, and the queue is still as long as ever.

Connect with your inner selves, with nature and with the Nilgiris – Live a life in the hills, at a property from Hills & Wills, an exclusive hill station property management company that offers premium services to buy  property at Ooty with all the other services needed. Hill station homes are the best, because a home that doesn’t want to make you get out, is truly the home to the soul.

A visit to Ooty without a ride on the NMR is a visit incomplete!

Some Unknown Facts and Top Places to Visit ooty