Why to live in Kotagiri

Kotagiri is a dazzling hill station and the third biggest after Ooty and Coonoor in the Nilgiri mountain range which is also known as 'mountains of the Kotas'.

It is located at 1847 metres above sea level, 32 km from the foot hill Mettupalayam and 28 km before Ooty on the western ghat.

Clouds so close, drifting over the valleys and hills at its own pace, butterflies fluttering around on the soft sun soaked flowers, an array of birds in symphony the mellowing music of the gentle brooks flowing over the untouched flora and rocks, still it’s silent….the sound of silence, this is the nature in Kotagiri and in its purest form. Just to add, you might not want to miss the amazing waterfalls falls and to experience and feel dense forest settings Longwood Shola.

Since it is close to the two other big hill stations Ooty and Coonoor, it enjoys all the best privileges of the tourist spots and educational institutions which in a city standard “distance and proximity of one area to another”. Due to which real estate in Kotagiri became like a fast growing suburban of Ooty and Coonoor.

Cost of property in Kotagiri whether it is a residential plot, independent house, villa, farm house, apartment, agriculture land or commercial building, it is comparatively cheaper than at Ooty.

It is quite common to measure or use the words….square feet in most cases when talking of land measurements in cities. But the general terms used to specify the property in Kotagiri ….are acres, cents and so on….a much bigger area that one talks of ….basically owing to the cost and the purchase value which is lower than cities.

It is spearheaded by tourism on one side and cultivation of tea and rare fruits on the other side. Why Tourism plays an important role owes its proximity to the Queen of Hills – Ooty and Coonoor and people prefer to steer away from the cluster preferring more seclusion in these hill stations which already boasts of the best form of a tranquil scenario.

Adding to tourism is the robust cultivation of pepper and even coffee in most areas as the climate is well suited for this. Growing and exports of rare fruits over the valleys is also a good revenue

Why to invest in Kotagiri

The major infrastructure, tourist spots of Nilgiri hills and heritage British schools are equidistant from Ooty, Coonoor and Kotagiri while Kotagiri is less commercialized, crowded, and congested comparing to other two hill stations.

Kotagiri became almost like the suburban of Ooty and Coonoor while Kotagiri realty is much cheaper than that of other two hill stations.

Kotagiri has a dedicated, wide, less traffic and more safe hill road from foot hill Mettupalayam while Coonoor and Ooty ghat road is narrow with heavy traffic flow – One of the easily accessible hill station in South India.

Kotagiri weather is suitable for the cultivation of cash crops like pepper which fetches more agriculture revenue than that of tea plantation now a day.

Surprisingly, the property rates in kotagiri nowhere compared in cities. But it would not be the same after even a couple of years from now, as the demand for living in an ecosystem where business, education, agriculture, nature, lower temperatures, slower pace of life, “social distancing” ….all the best blended to form the perfect balance for an enhanced living – It is not only the right time to buy property in Kotagiri but a best investment in India too. 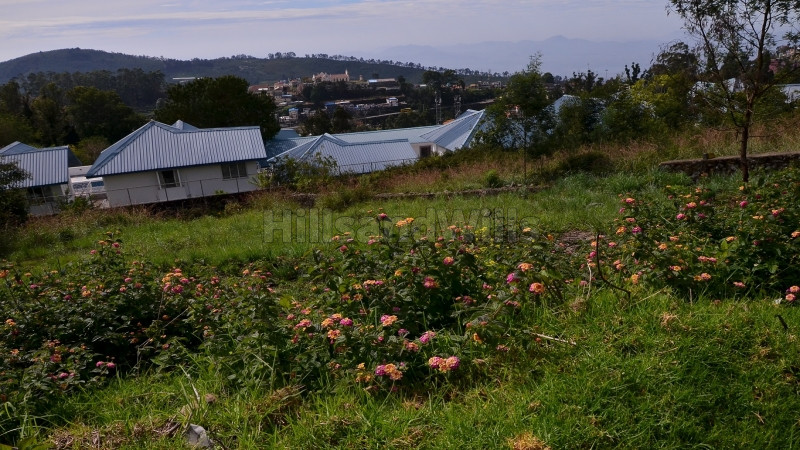 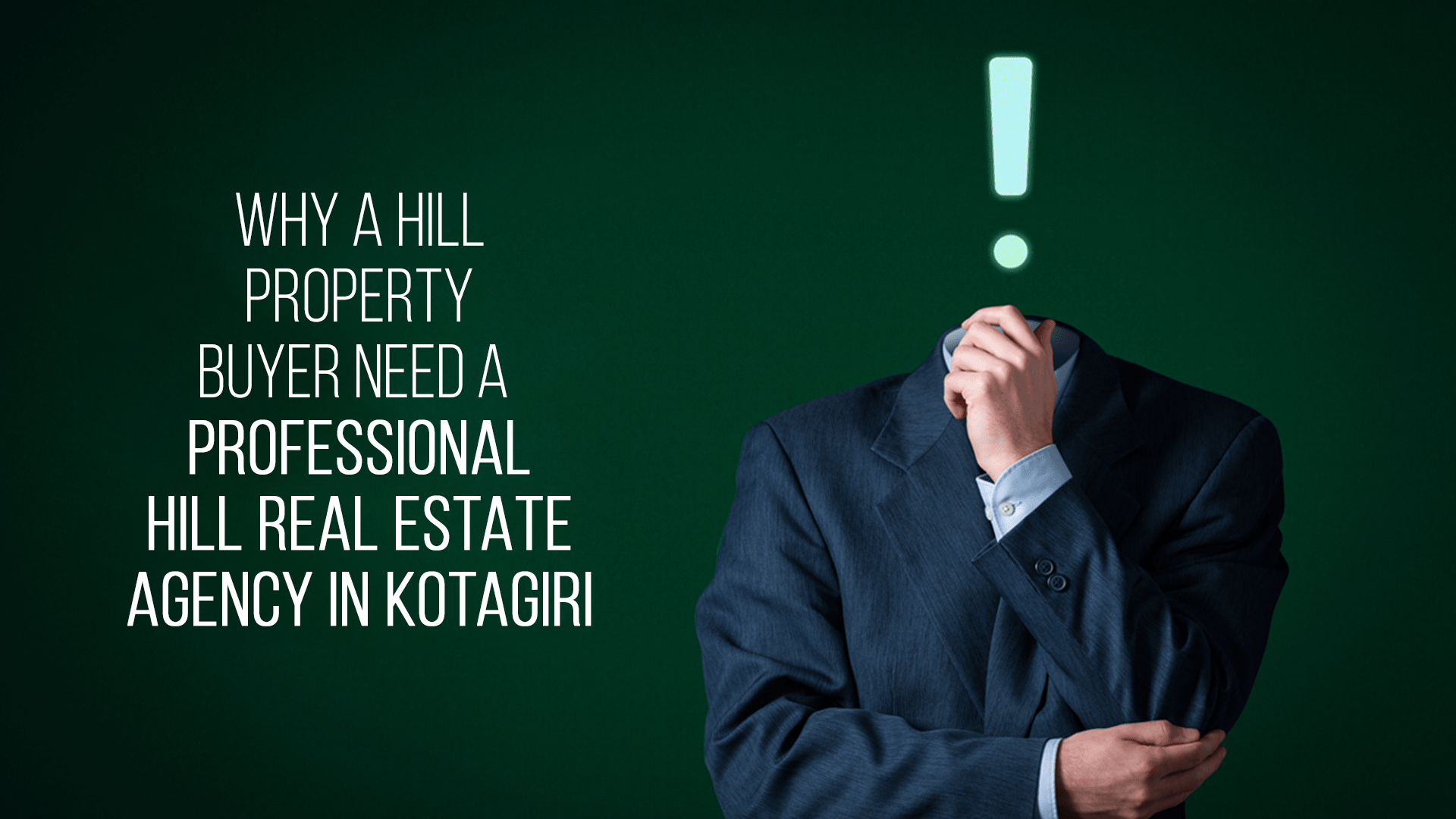 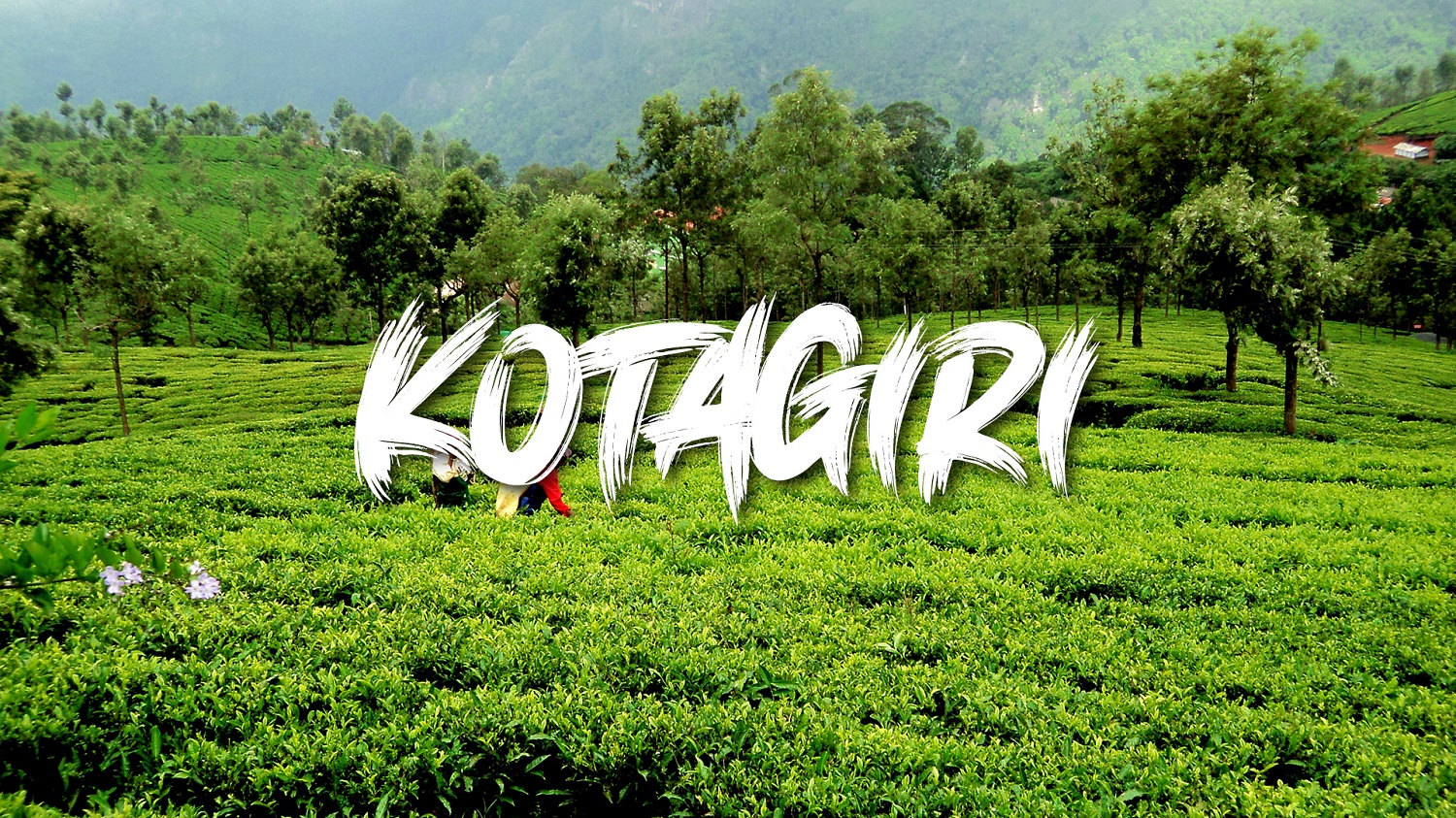 Nature’s gift to the blue mountains in Kongu region is the beautiful hill town Kotagiri, ranked the third largest hill station in Nilgiris, touching the blue skies at an altitude of approximately 1847 meters above sea level, cuddled in between misty mountains with a population of 30,000 and high literacy rate. A glimpse of the history Kotagiri spotted by the British as a summer destination is formerly known as ‘Kotacheri’ meaning row houses of the Kotas, the renowned tribes there. Kota...Read More

Yes. “They are not making land anymore”- It is a famous quote and real estate is the best investment on earth, in general. Cities expand horizontally and vertically whereas hill stations can’t, hence hill station real estate is flourishing ever and independent of economy fluctuations – NRI’s preferred investment.

Ooty to get its own Government Medical College; Could get Air Ambulance ... Read More